Although the cerebral hemispheres are very similar in appearance, they differ in their function in most people. The left hemisphere is analytical, logical, and linear, whereas the right is wholistic, intuitive, creative and imaginative. But the most concrete evidence of hemispheric lateralization for one specific ability is language. The major areas involved in language skills, Broca's area and Wernicke's area, are in the left hemisphere. Perceptual information from the eyes, ears, and rest of the body is sent to the opposite hemisphere, as motor impulses are sent out to the opposite side of the body; this is due to the crossing over of motor fibers at the pyramid of the medulla oblongata. 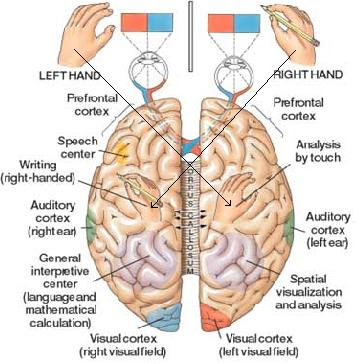 Diet as a cancer treatment 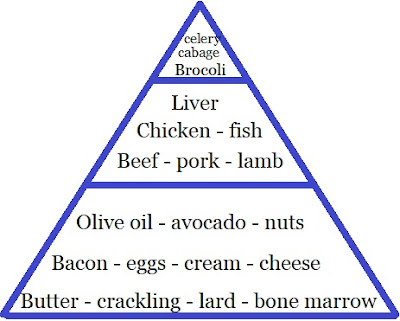 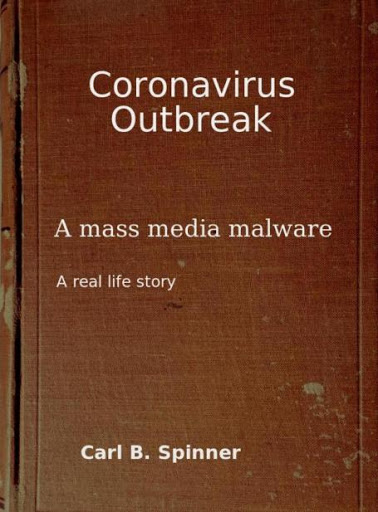